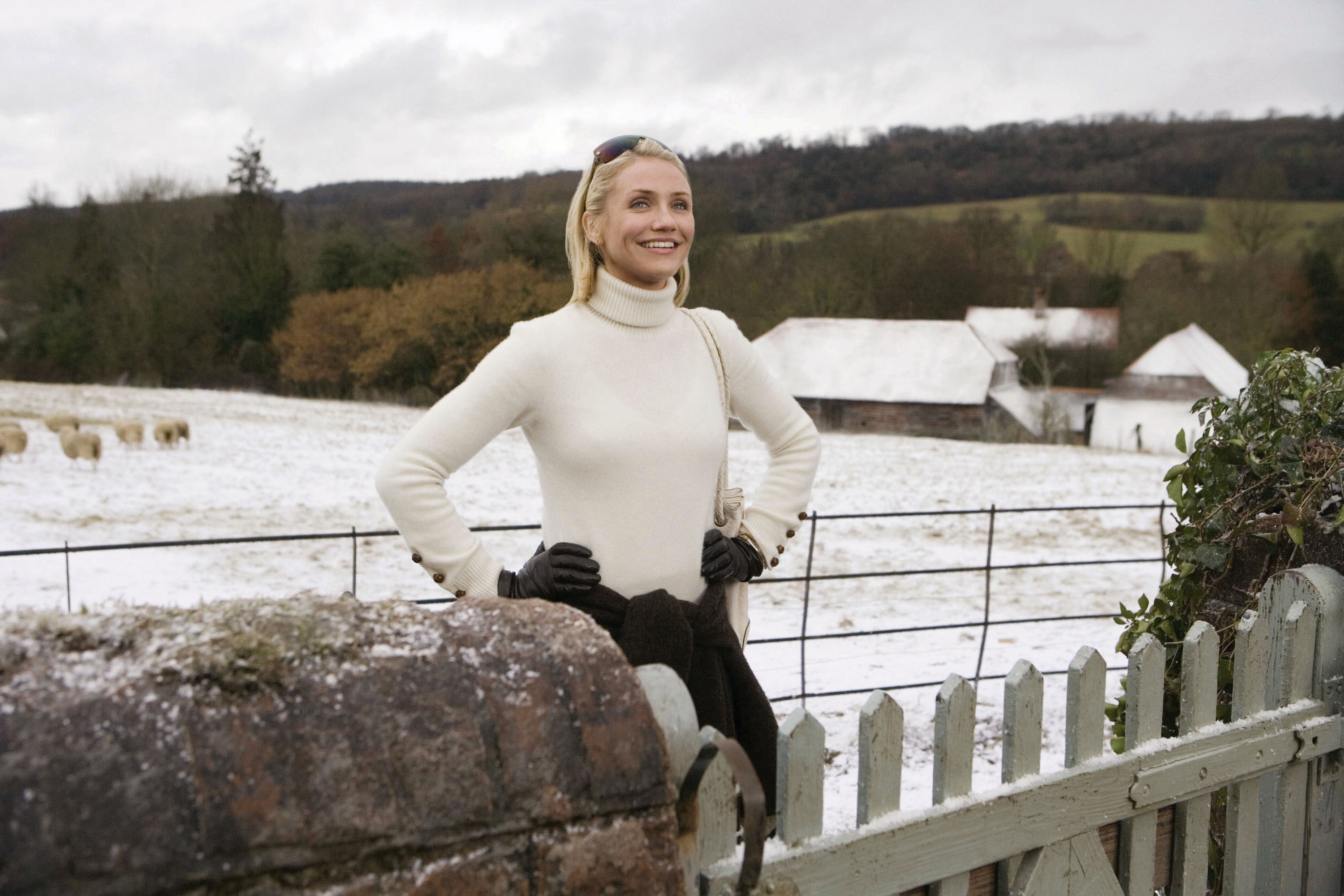 While stay-at-home orders keep us all inside, we might as well pass the time by watching some movies that make us feel a little better about never leaving one location. These films pretty much all take place entirely inside one apartment, house, kitchen, cottage or spaceship—and manage to make it not look that terrible. So cozy up, follow suit and take a few pointers to ease your cabin fever.

Take a tip from Kate Winslet, who heads west to isolate in a sunny LA mansion, or Cameron Diaz, who coops up inside a Coventry cottage in England, and use this alone time to mend your aching heart. Okay, okay, Kate may have Jack Black and Cameron may have Jude Law to distract them, but both still find their moments of happiness from inside their homes. And who could forget all of those amazing Kiehl's products Cameron Diaz has?

Here you have a film featuring two home chefs spending a majority of their time in the kitchen and cooking up a storm. Julia Child (Meryl Streep) learns French cooking in a post-war Paris, while Julie Powell (Amy Adams) takes on Child’s book in post-9/11 Queens. These two are able to find comforting fulfillment from behind the stove, whether that's through bubbling crocks of wine-filled beef bourguignon or browning sole meunire. An added plus? The film's soundtrack is perfect cooking tunes.

For those who may be separated from their loved ones while isolating, technology is important for staying connected. In Her, Joaquin Phoenix plays Theodore Twombly, a man who falls for an operating system (Scarlett Johansson) that he can’t hold or meet up with. Throughout the movie, he does his best to cope with loving someone who can’t be physically in front of him, while moving through a tiny bubble of a world. While your person is certainly not an operating system, it's good to remember the power of voice for when things feel too bleak. Just don't pay too much attention to the ending of this one.

Set to spend Christmas in Paris with his family, young Kevin McCallister (Macaulay Culkin) wishes everyone would just disappear. Quickly getting his wish, he's accidentally left behind by his distracted parents. Threatening robbers aside, he really makes the most of having a house to himself—from blasting music and ordering pizza to turning the house into a Rube Goldberg-like playground. At the very least, it might inspire you take up a craft project or go wild with some Christmas lights.

Feeling down about being trapped in your apartment? Try being trapped on Mars. After being left behind during a mission-gone-wrong, Astronaut Mark Watney (Matt Damon) uses his mental and physical toughness to make the most of his solitary situation. He uses his own self-sufficiency to keep busy, and combats his own loneliness with lots and lots of disco. "Starman," "Love Train" and "Turn the Beat Around" are all worthy additions to your current playlist of quarantunes.

Christmas in Lockdown Ideas to make it special
November 24, 2020

How to Celebrate a Birthday Online
November 23, 2020

Make This Taco Bell Pie and Eat It by Yourself
November 22, 2020