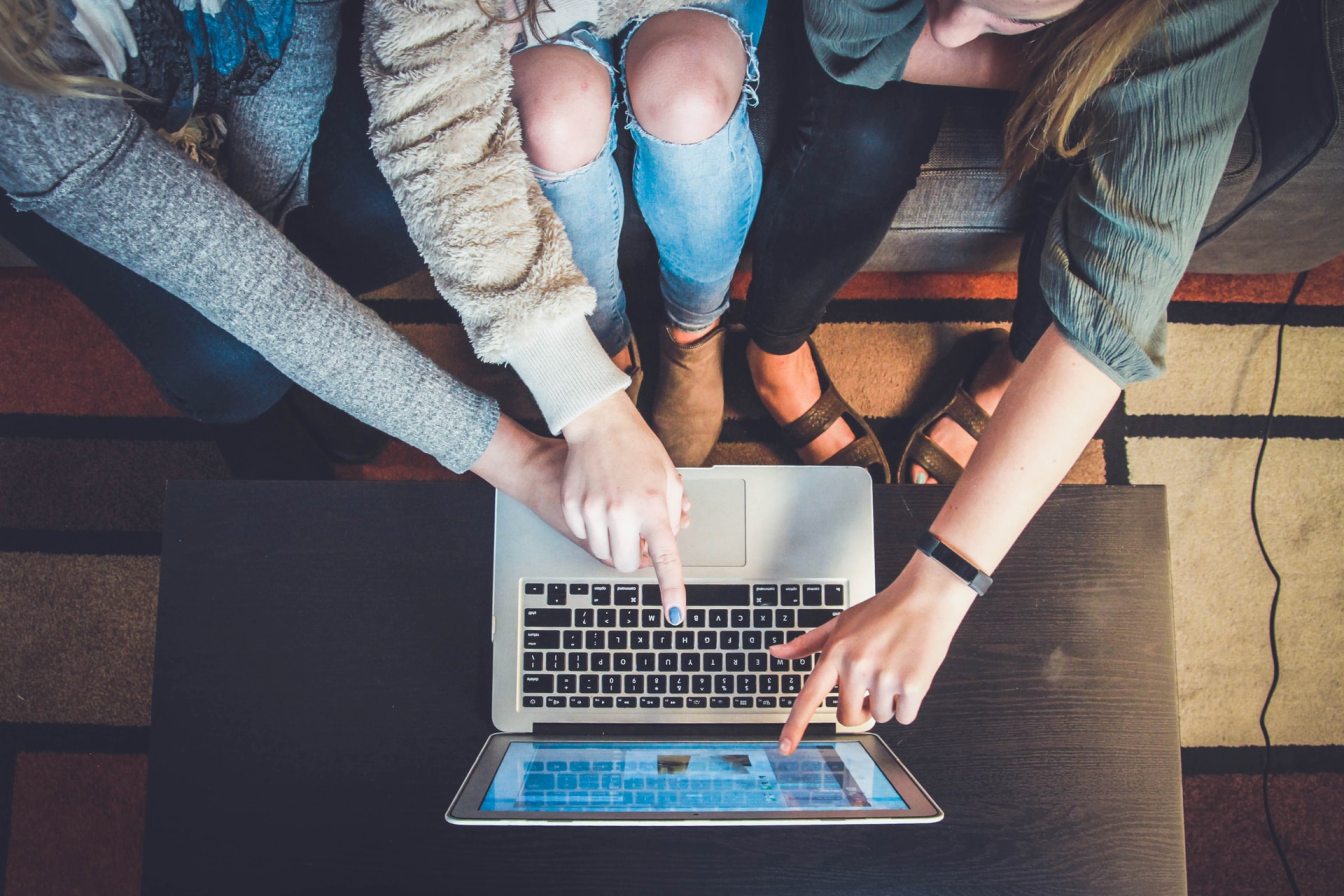 IT tools have become a significant part of communication in business. You can handle sales negotiations, investor relations and finalize critical contracts with suppliers without meeting them face-to-face or leaving your office which makes for fast and less costly transacting.

However, does the lack of person-to-person interaction affect negotiation outcomes? Let’s find out.

A recent study by Polly found that over 90% of people multitask during virtual meetings, for instance, by checking emails or news highlights. As a result, the outcome of negotiations is likely to suffer as participants are not entirely focused on the task at hand.

If you aren’t paying full attention, you may miss these important cues making it harder to pick up on the best value exchange proposition.

IT tools include a variety of media, all of which differ on the extent to which they facilitate communication. Richer media tools allow for a combination of verbal, text-based, and non-verbal cues, which provide a deeper communication experience.

For instance, remote work platforms such as Skype or Zoom offer the opportunity to converse and see the other person so you can read facial cues and upper body language. You can also use text to cement the main points.

Media tools with fewer options such as emails give a poorer communication experience and leave room for more misunderstandings. For instance, emails may be misinterpreted since you can’t hear the tone of voice or see the facial expressions accompanying the message.

The richer the media, the higher the chances of successful negotiation outcomes.

However, it’s important to note that no matter how rich the form of media may be, the lack of human-to-human interaction robs negotiators of valuable depth in communications. For instance, you can’t read the other person’s entire body language or know who else may be influencing the discussions behind the scenes.

Psychiatrist Dr. Helen Riess, the author of The Empathy Effect, says that screen-based interactions are devoid of many emotional cues that lead to neurological stimulations and promote empathy.

As a result, there is often a lower empathetic response when people negotiate via IT tools which may foster a “winner takes all” attitude affecting the outcome negatively.

Why is empathy important? Empathy allows both sides to see things from the other’s point of view and carry out the negotiations in a way that leaves both sides as winners.

In addition, when you show empathy, you can create a warm atmosphere prompting the other person to open up and share more information about what they want to get out of the transaction.

With enough information, you can get to the heart of what the other side values the most so you can figure out what you are willing to trade to get what you want, helping you craft better value propositions.

When negotiators lack empathy, they often play hardball, which makes it more complicated if not impossible to achieve a win-win outcome.

Several studies have found that electronic media leads to more impersonal communication,  making it harder to build trust between negotiators. When the talks are held face-to-face, the relationship is more naturalized because you can see the other person’s full-body movement, posture, or nervous ticks.

You will also be able to shake hands which can help you decipher a lot about the other person’s negotiating style. For instance:

However, the effect isn’t always negative.

On the bright side, IT tools provide a written, audio, or video recording of the discussions. You can use these records as evidence in the event of a dispute or mediation.

In contrast, verbal face-to-face agreement disputes often come down to a case of your word against the other person if the contract hasn’t been finalized.

Having all the records can help prevent unscrupulous people from bending the agreements to suit their needs.

In addition, when you have the actual recording of the conversations, you can playback and listen to the discussions and look for more clarity when you’re pondering a decision on the outcome. You can also cross-check facts more accurately.

Bottom line: Communication via IT tools has the disadvantage of lowering attention, empathy, and trust. However, it has the benefit of providing an accurate record of the discussions for future reference. Remember to choose media tools that provide richer communication experiences such as video conferencing for improved negotiation outcomes.