This week a federal judge ruled against Georgia Governor Brian Kemp in a lawsuit that claims the former Secretary of State stole the gubernatorial election from Stacey Abrams by using racial bias to purge over half a million voters from the rolls. It also alleged that that names purged were not notified of their changed status on the Georgia books.

Journalist Greg Palast brought the suit in 2018 while Kemp still served in his role as overseer of the same Georgia election in which he was running. Palast sought to legally put pressure on Kemp to release the lists of the names that were purged as well as his methods for removing the names from the rolls because he believed that Kemp and the state of Georgia were guilty of a racially poisonous undermining of democracy.

In a statement shared with ESSENCE, Palast reacted to the ruling by saying, Kemp and the new Sec. of State of Georgia want to keep the lid on their methods for removing literally hundreds of thousands of low-income, young and minority voters on the basis of false information. They cannot hide anymore.This is a huge win and precedent for reporters trying to pry information from the hands of guilty officials.

According to the suit, Kemp, in his role as secretary of state, received names from a Crosscheck Program but never confirmed their authenticity. The names were supplied from now-former Kansas secretary of state Kris Kobach (R). Kobach made a name for himself by implementing Jim Crow-esque voter ID laws, and helping Donald Trump win Michigan through voter suppression. 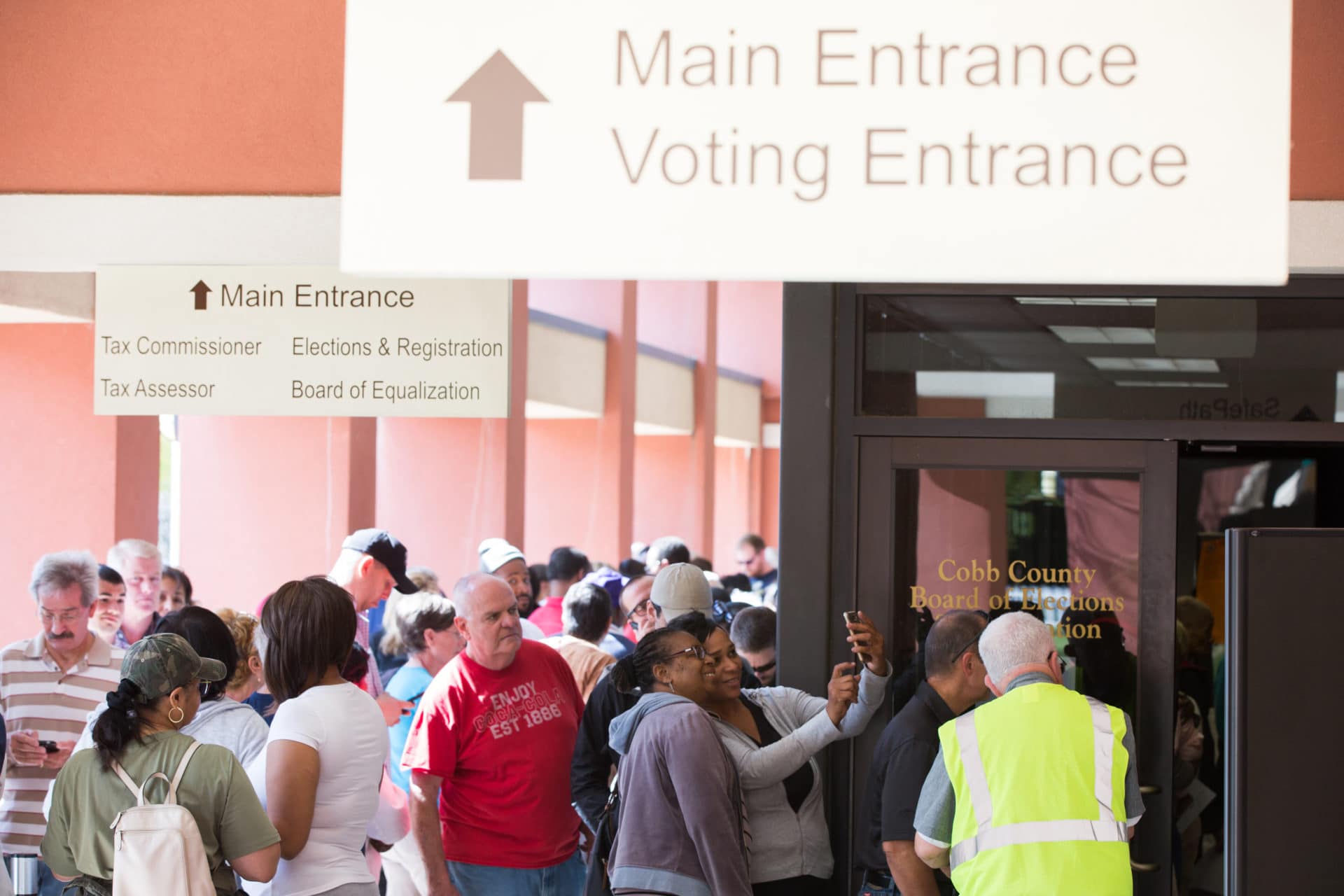 In the ruling, federal District Judge Eleanor L. Ross said that Kemps defense of his actions was so weak that it did not require a trial. She gave the former Secretary Of State 30 days to provide a justification for why she should not allow Palast to access the information he is requesting. Her final decision will come after careful consideration of his explanation.

The post Legal Ruling May Force Georgia Gov. To Reveal How He Stole Election From Stacey Abrams appeared first on Essence.