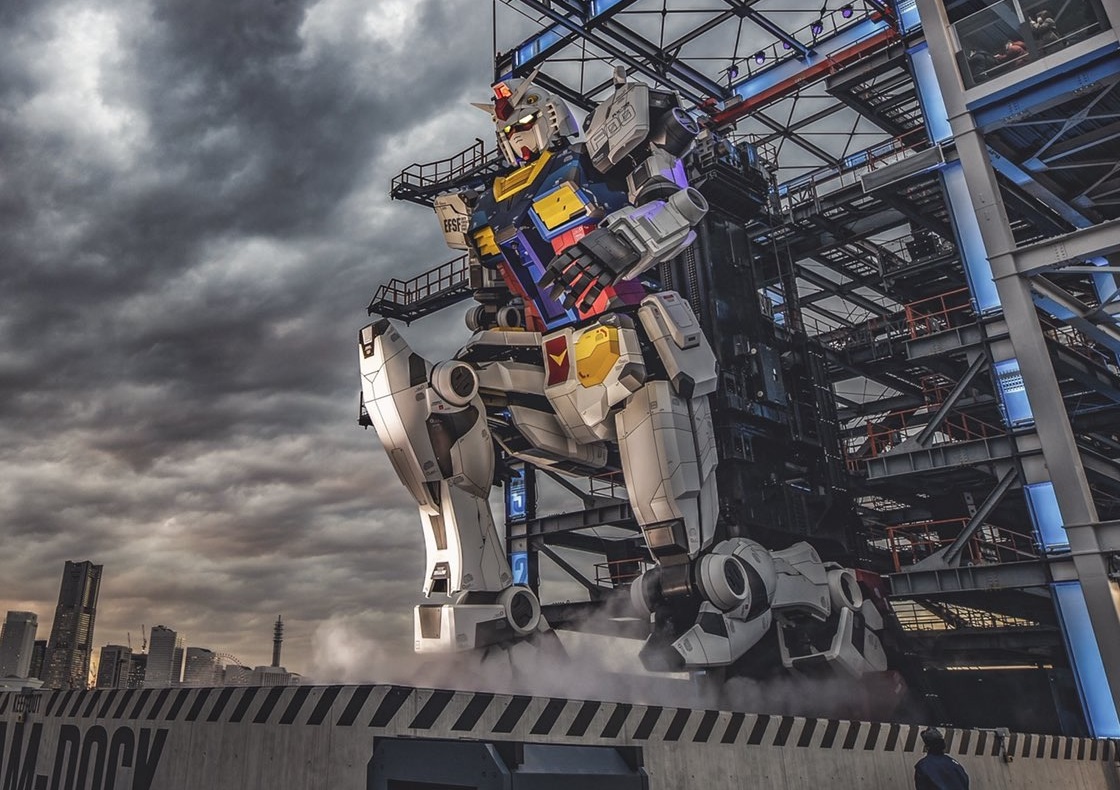 Yokohama’s life-size Gundam always looks incredible, but on this day the timing was just right to take it to a whole other level with an incredible wide-angle shot.

Japan’s summers are notoriously hot and humid, but the weather script is completely flipped in winter, which is characterized by cold, dry weather, especially in the eastern Kanto region of the country. Those crisp, sunny atmospheric conditions are a blessing to photographers, since the abundance of light but absence of haze is the best combination for dramatic panorama shots.

That said, Japan isn’t constantly drenched in dazzling daylight during the winter months, and some camera-in-hand visitors to the city of Yokohama’s life-size Gundam statue might have been disappointed by the overcast skies as they made their way to the facility one afternoon. Not Japanese Twitter user @hiro_cameras, though, since he knew the extra challenge of shooting with less ambient light was also an opportunity to be awesome, and he more than rose to the occasion with this jaw-dropping picture of the anime mecha icon. 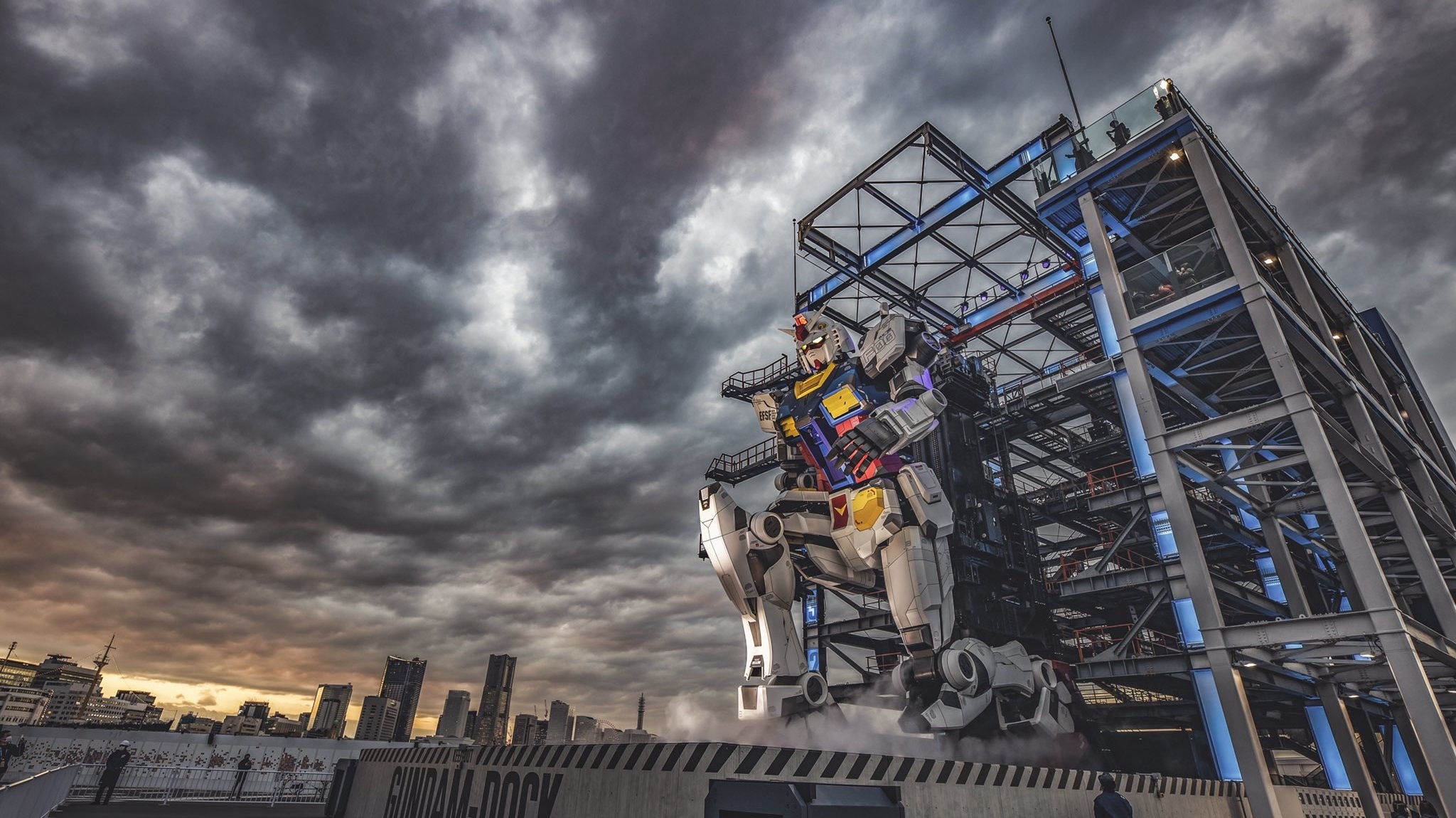 “I took a dramatic shot of Gundam,” @hiro_cameras nonchalantly but inarguably tweets. The marbled appearance of the clouds and the rays of the sunset peeking out from under them at the horizon make for a dynamic contrast with the bold markings on the mobile suit’s chest and head unit, and the skyscraper skyline of Yokohama’s bayside Minato Mirai district adds a near-future feel that deftly gels with the sci-fi in the real-world effect of an actual 18-meter (59-foot) giant robot.

The overall effect is so fitting with anime-cool aesthetics that one appreciative commenter made a mockup of a plastic model kit box using the photo, and it wouldn’t look at all out of place on the shelf of a hobby shop.

▼ In case you’re wondering what Minato Mirai looks like without a mecha in the foreground, here’s another great photo of the neighborhood from @hiro_cameras.

The overcast Gundam isn’t the first amazing view of the mecha that @hiro_cameras has shown us, and it’s not the last, either, as he also stopped by the Yokohama Gundam during this week’s snowstorm.

Not bad at all for a robot that’s powered entirely by renewable energy, is it?