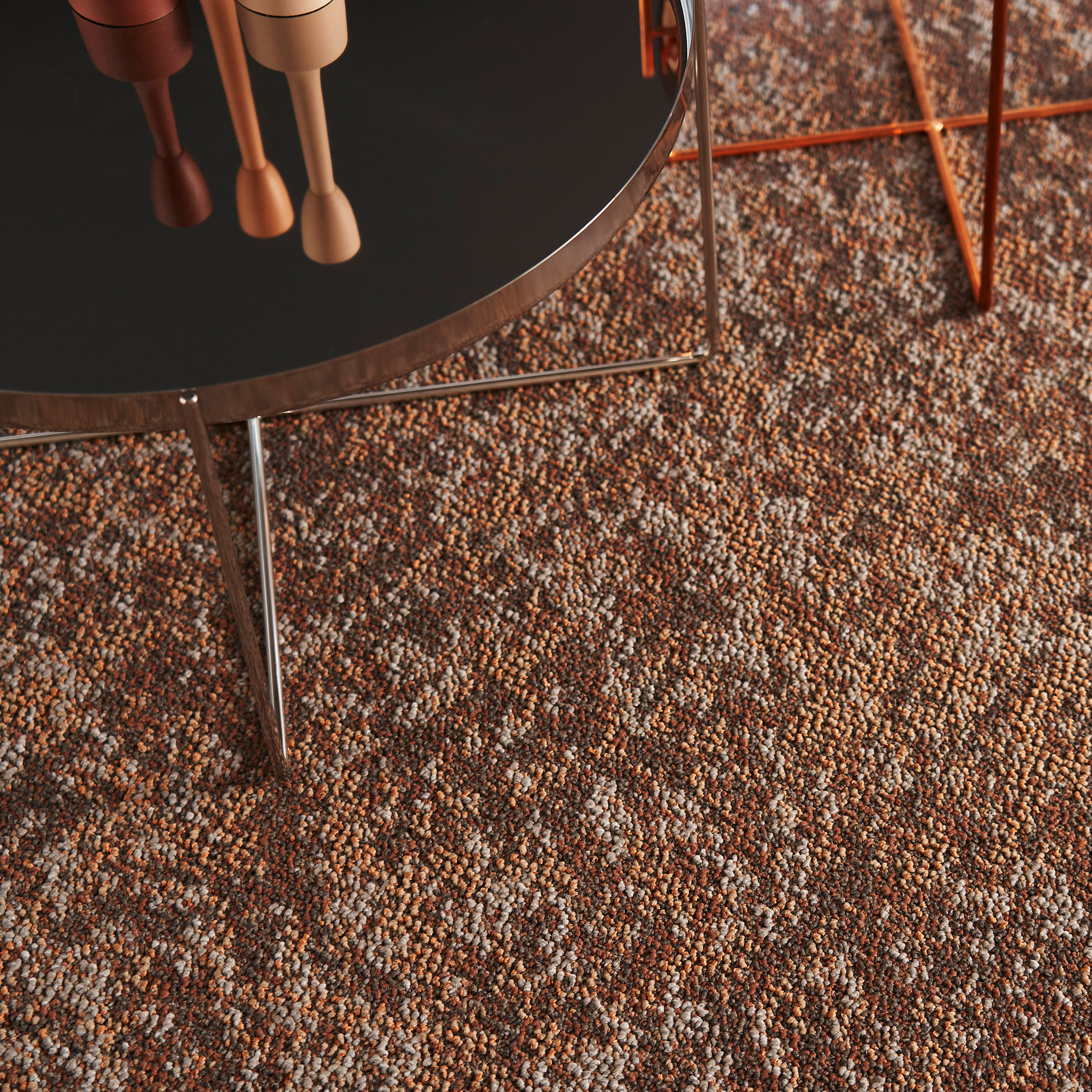 Dezeen promotion: UK manufacturer Forbo has released its Tessera Earthscape carpet tile collection, which takes design cues from colours and textures found in nature in a bid to promote wellbeing.

Fresh and earthy hues including forest green, sage and terracotta feature across the loop pile carpet tile collection, as part of a colour palette that was inspired by various elements in nature.

The Tessera Earthscape series, which is particularly suited to commercial office environments, was driven by the desire to incorporate biophilic design into interior spaces, which Forbo believes promotes employee wellbeing. 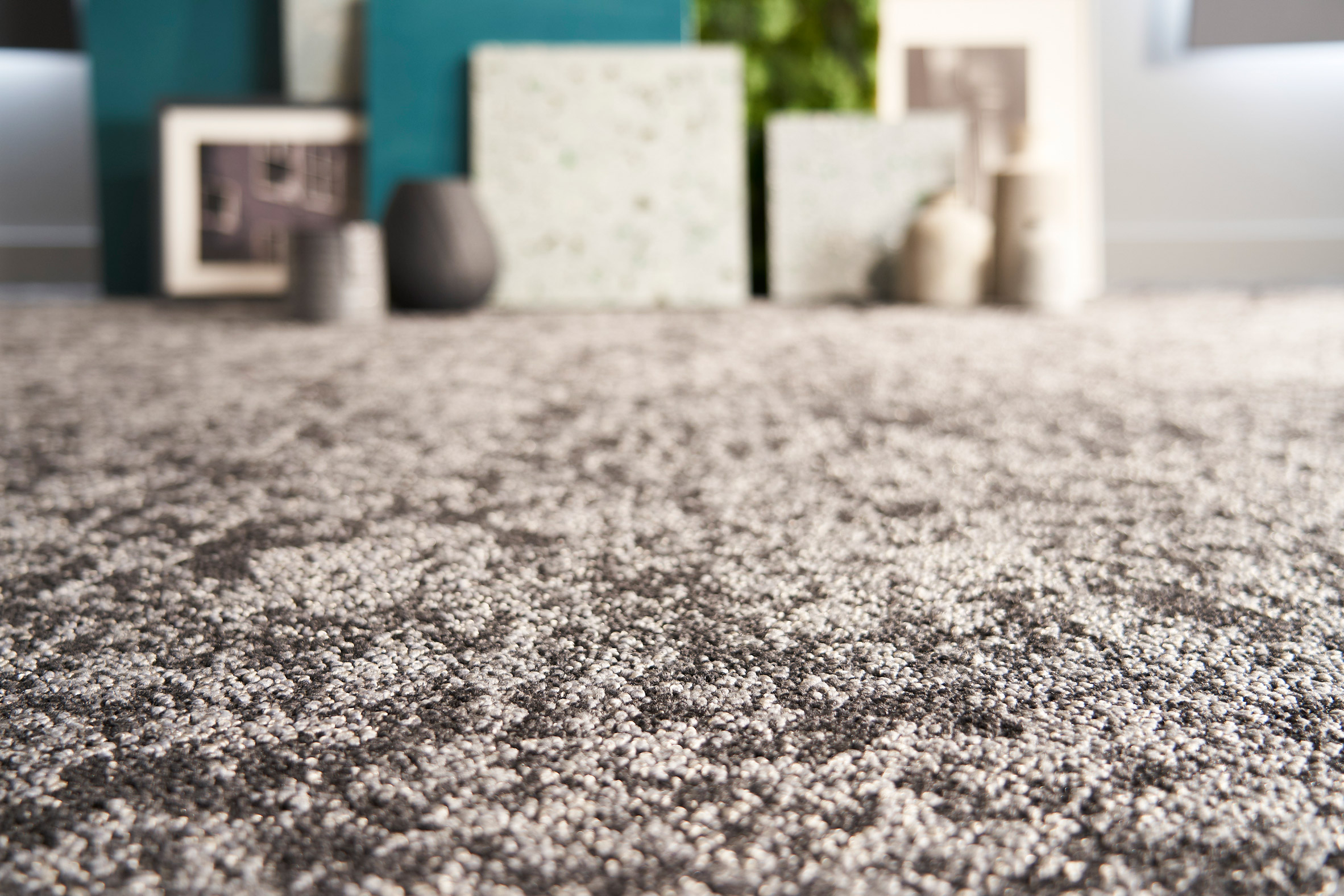 Each design in the Tessera Earthscape collection has a heavily textured composition designed to emulate natural surfaces such as soil and rock.

This is composed of a mixture of light and dark tones that complement and contrast to one another, to create a "seemingly infinite" surface design. 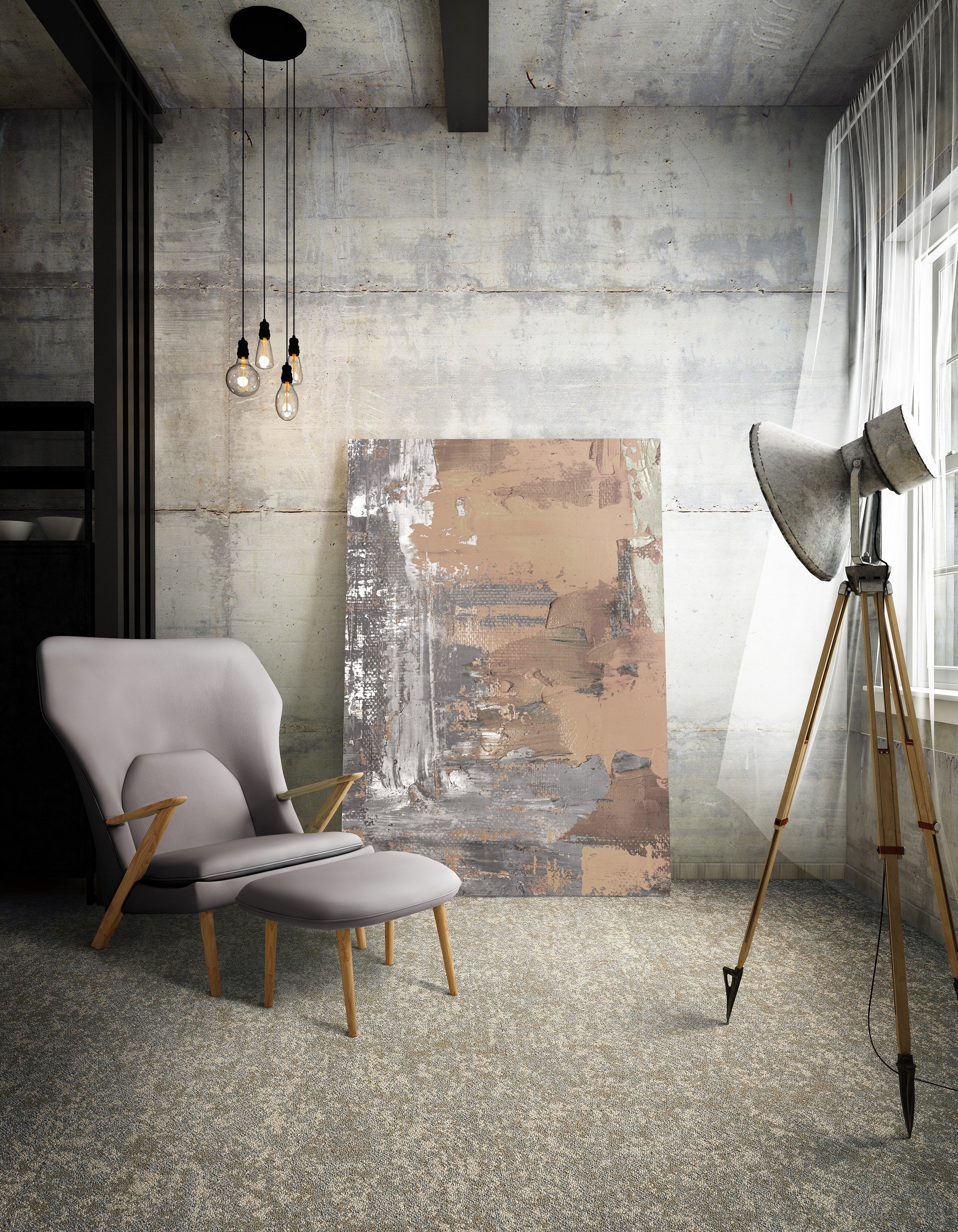 According to the UK manufacturer, neutral tones remain the most used in flooring design, but warmer hues like honey, bronze and pale rust shades are being increasingly utilised.

Colours inspired by nature have also extended past the sole use of green shades, Forbo explained, to include colours associated with earth, soil, ore, rocks, leather, fruit, moss, heathers and lichens.

"These hues are all being introduced to help to build on this notion of 'bringing the outside in'," said the company. "As a result, patterns have followed suit with organic designs that are softer and more fluid, as shapes are becoming less defined." 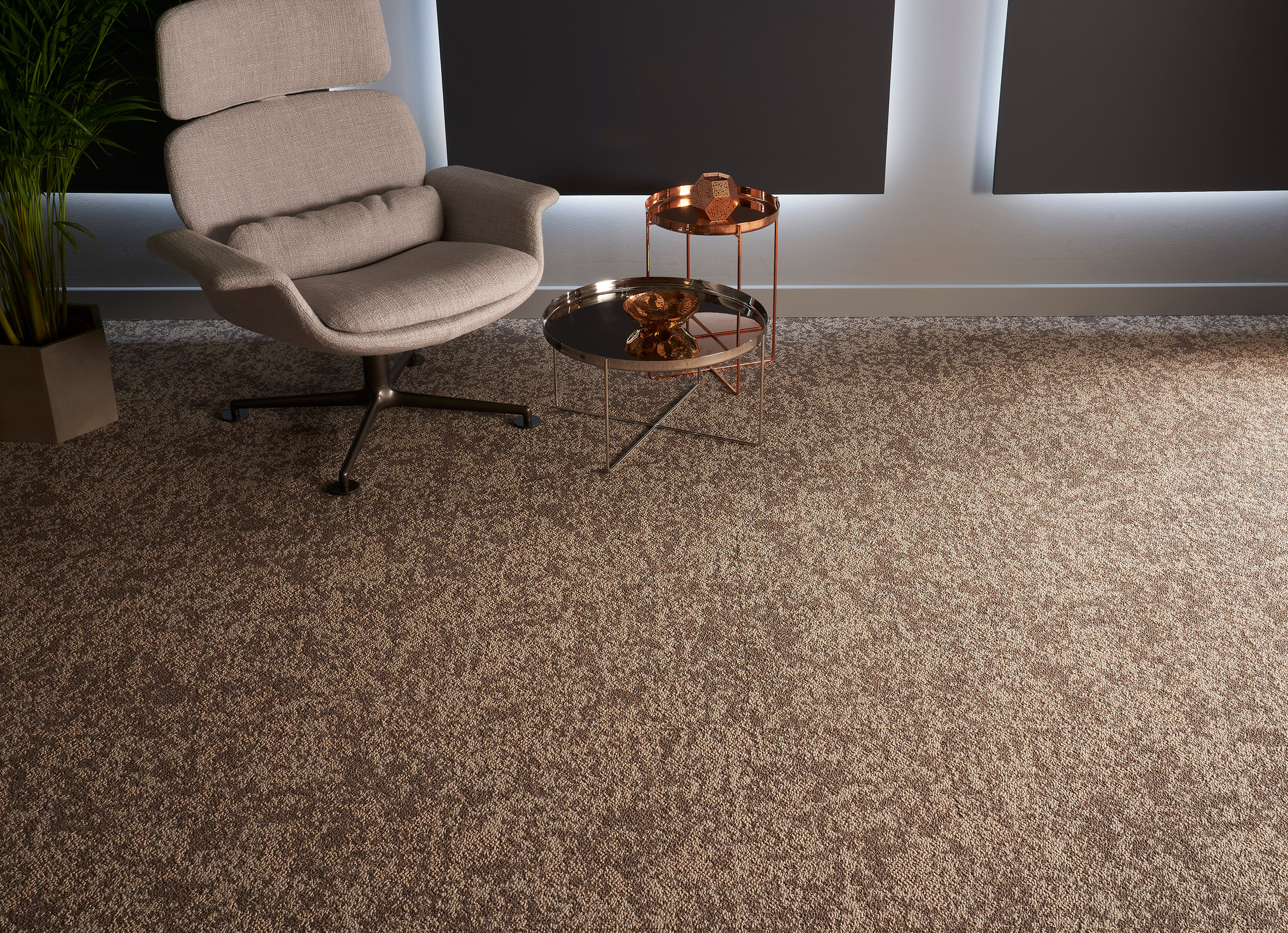 In line with its nature-derived theme, the tiles are made using 57 per cent recycled content.

They also have a heavy 978 grams-per-square-metre pile weight – and a pile height of four millimetres – giving them a plush texture and making them comfortable underfoot. 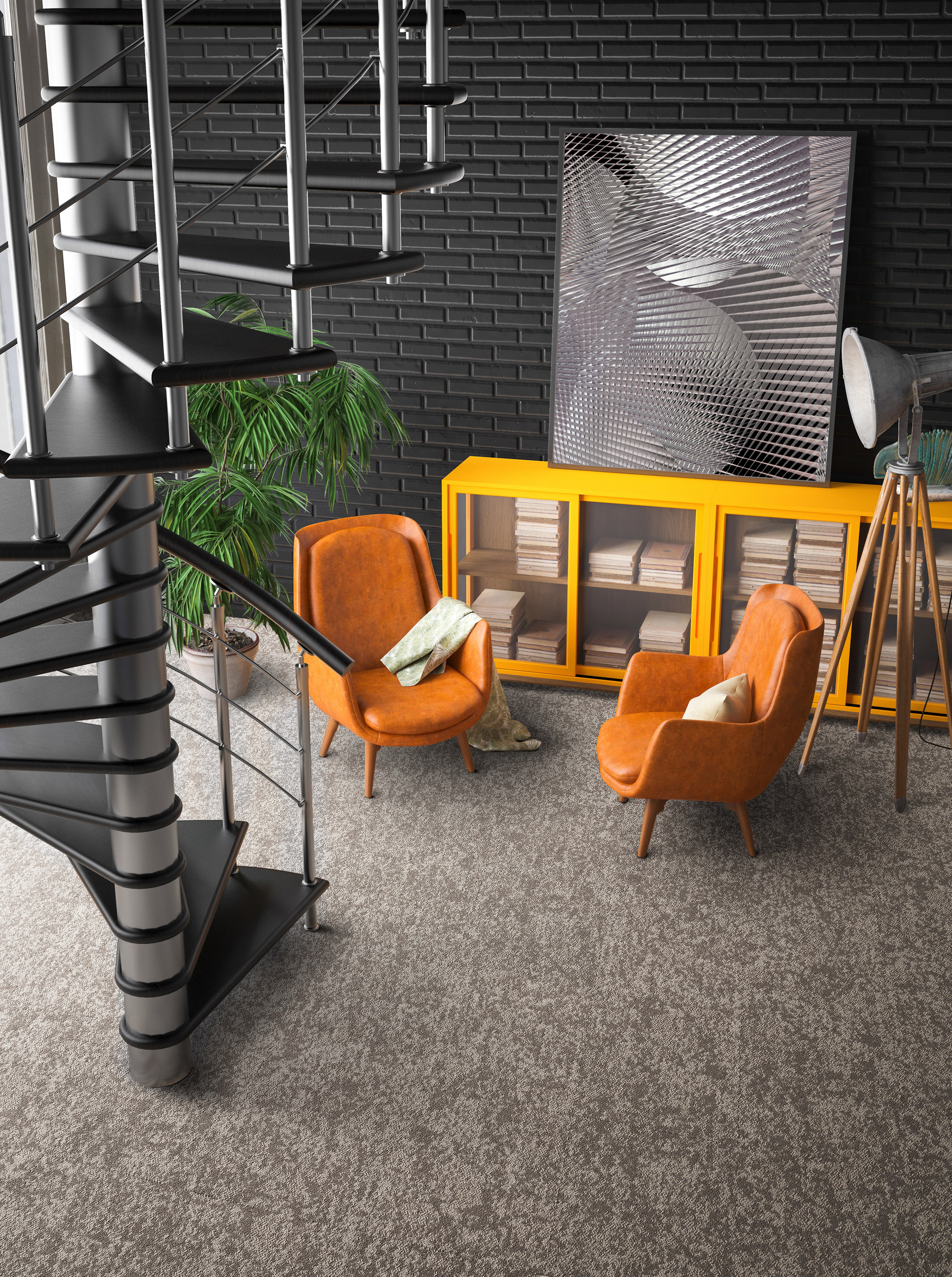 Measuring at 50 by 50 centimetres, the Tessera Earthscape tiles can be laid directly next to each other to create a seamless finish.

They can also be combined with Forbo's Allura Flex Luxury Vinyl tiles using the same tackifier – the type of adhesive used to install carpet tiles – without the need for transition strips, additional profiles or the build-up of a subfloor.

This makes the collection an "ideal solution" for refurbishments that include integrated flooring schemes, said Forbo. 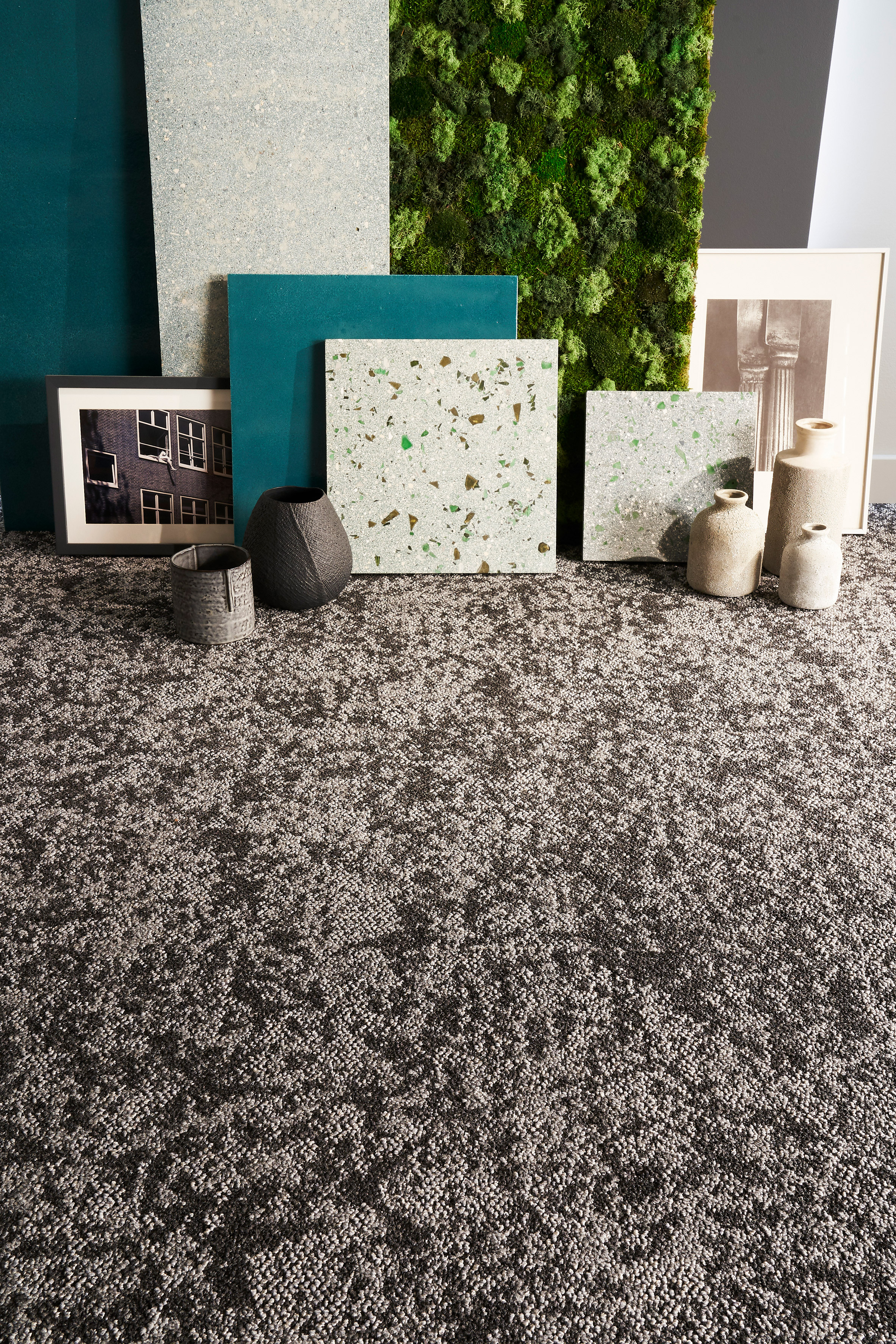 More information on Forbo's new Tessera Earthscape collection can be found on the manufacturer's website.