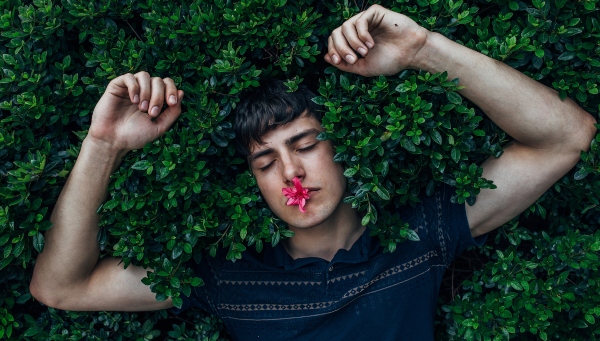 When I look around, I see the same responsibilities in tons of men. Many difficulties are not talked about but are there in the minds of men. When I say men here, I’m not talking about children and spoiled types, I’m talking about decent guys. At the same time, life is hell for these guys.

So Why Is Life Difficult for These Guys?

That would be the clearest term. People who work hard to be neat and correct also think a lot about the people around them.

These men do not want to put themselves before others. The source of their happiness in life is to spread beauty around them. Picking up a fallen child, getting a flower for his wife on the way home in the evening, taking care of her dinner for her friends in the evening. These guys want to create memories. Money is not very important to them, but after a while life starts to test these men.

Unfortunately, everything beautiful is expensive and good behavior is no longer as valuable as money in our society. In this case, men try to make an effort like crazy. When I was 20, I opened a bank account for my future child’s school fees. Think about it, I’m only 20 years old and in college, but I couldn’t accept the possibility that I wouldn’t be able to support my family in the future.

Even this pressure was an incredible test for me. I would not want my family to be at a lower level than their social circle. I am a man who will work in mountain mud. I do what I do, no matter how hard it is because I know that in the end, I can make some people around me happy.

Just imagine, when a father who has worked in construction for hours comes home in the evening, he hugs his children at the door. That will be the reward of the day for that man, she. But this is just one of the responsibilities that men experience.

It is worthless to be honorable and proud now, friends. Everyone is after money. In this case, it destroys men who believe in beauty.

As I explained, the inadequacy of a man for his family is the cause of depression. Some men spend their lives in the wives of endless desires even if they work hard. Even if these people get angry from time to time, the result does not change at all. Men are working hard and maybe picking up a woman’s bullshit bag so she can show off to her female friends. How sad isn’t it?

Even if these men work harder for fear of falling into this situation, this burden that is on their shoulders every day should not be underestimated. Women should help men more in this regard. A person who helps his wife, family, or friend needs to find the same intimacy from the other person, otherwise, this relationship will cause a lot of harm and mental discomfort to the man.

People think that a man without financial freedom is not a man.

It is a phenomenon that I find most absurd but never goes out of style.

Of course, I do everything for my acquaintances and loved ones and protect them. But it’s ridiculous that women want men to fight for them as a result of their ridiculous drama. If a man wants to react, if he doesn’t, he doesn’t. But it seems absurd to me that the princesses constantly ask men to do something. As I said in a serious situation, a man should defend him in every way, but I can never forget the situations I fell into and the arguments I had due to women’s egos or brazenness.

Think about the consequences of what you do and act.

Men have feelings and usually a man cannot be said nice words. But frankly, when I put on my suit and prepare for 1 hour to go out, we also want to hear nice words.

I don’t believe that men’s giving flowers or compliments to women should be one-sided. I think every guy likes to be complimented. Of course, they won’t be able to say compliment me, but you still say nice words to make them happy.

Every man wants the woman next to him to be beautiful. Those who deny this are either with an ugly person or have never had a girlfriend. However, every woman wants a handsome man. Did you know that lately, men outnumber women in plastic surgery? Now such a rivalry has begun among men. Of course, this creates serious anxiety for those who see themselves as ugly from the people around them.

The post Challenges Men Face Every Day and Women Don’t Know About appeared first on The Good Men Project.