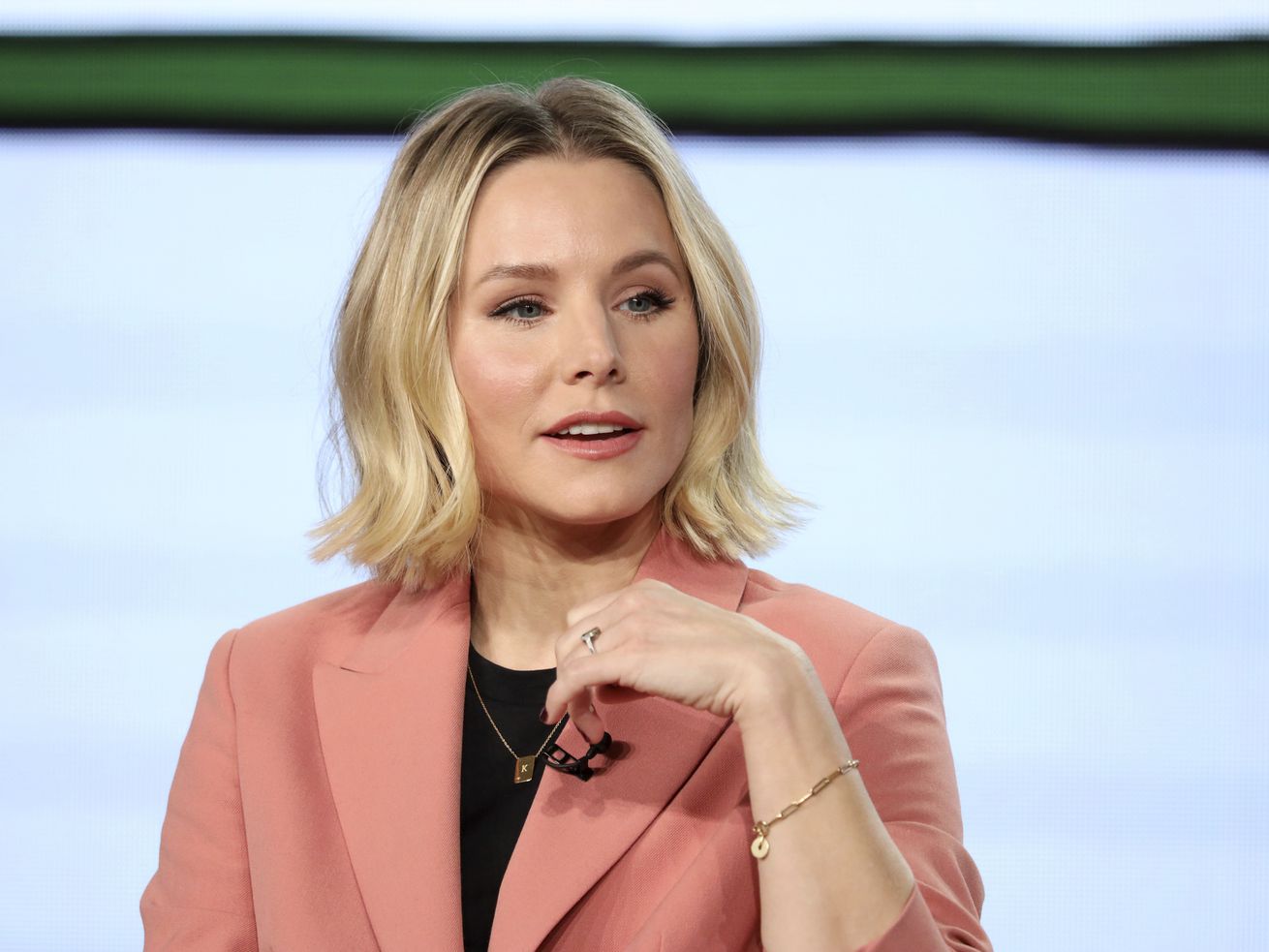 Kristen Bell’s struggles with home schooling have been well-documented. But it seems her experience is turning a corner.

Bell told People magazine in a recent interview that home schooling has improved since she and her husband, Dax Shepard, have avoided academic schedules in favor of making their own plans.

“I said if the plan is making everyone miserable, the lesson is to pivot. Pivot, right?” she said. “We are using a combination of a few different online teaching techniques. One where their teachers can upload videos, and they are splitting the work among the entire grade of teachers, which is kind of genius.”

She said she changed the schedule to improve more physical activity.

And she said she’s doing more of the work when it comes to at-home lessons.

“I’ve been doing the math, shockingly. But, by the way, we’re at first grade math so I’m not bragging here, OK?” she said. “We’re counting in tens and stuff, which I can handle. I have never been so grateful that I waited to have children, so I don’t have a fifth grader in my life right now.”