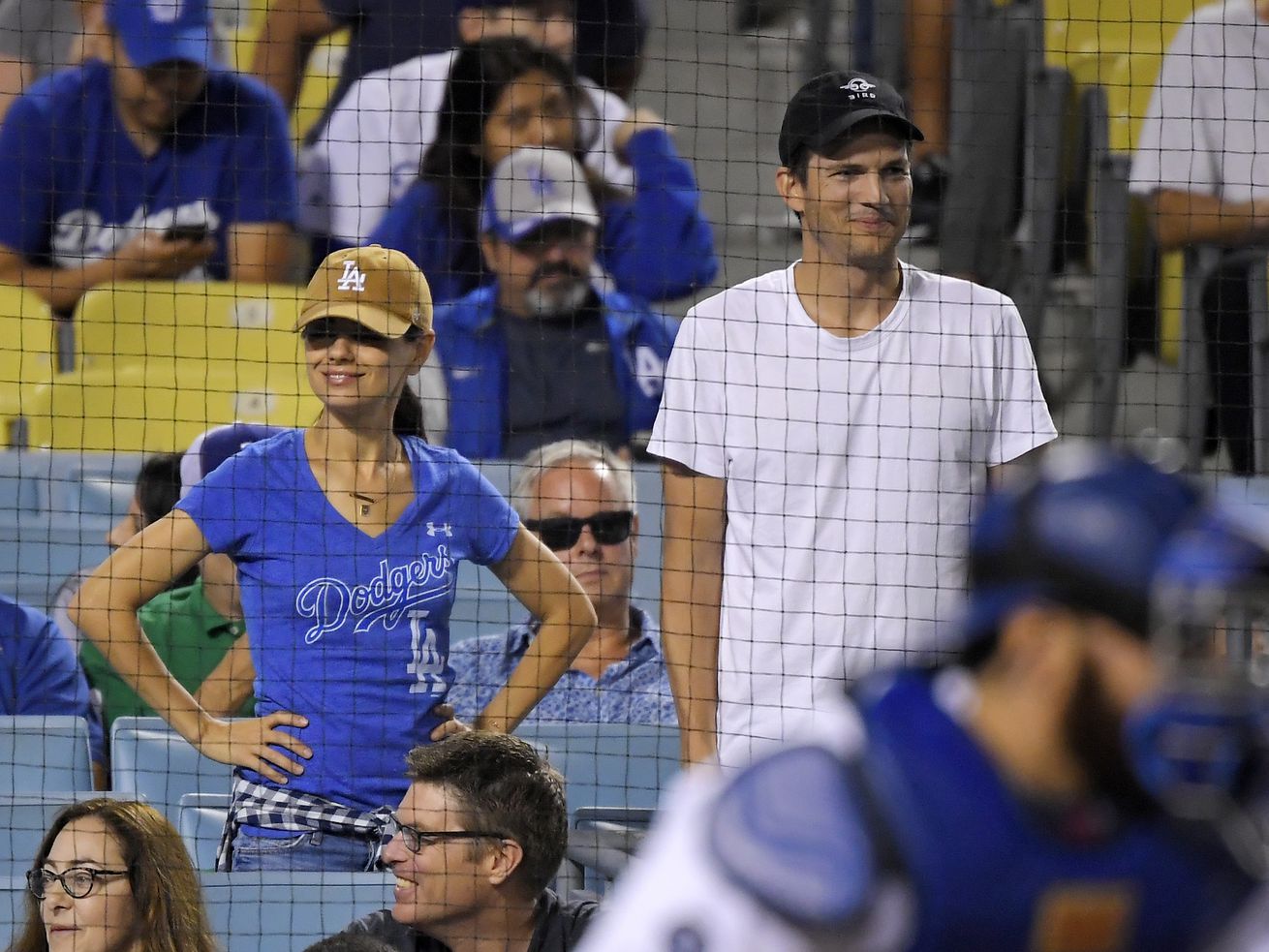 Ashton Kutcher and Mila Kunis appeared on “The Tonight Show” with host Jimmy Fallon this week to talk about what it’s like to be home with their children during the coronavirus pandemic.

Other celebrities talk about home schooling

The coronavirus pandemic has forced parents — from those on Main Street to those in Hollywood — to adapt to home schooling. The results have been a little mixed.

Kristen Bell, for example, said on her show “#Momsplaining” that home schooling has been hard on her family, as I wrote about for the Deseret News.

Similarly, Drew Barrymore said she had been brought to tears because of home schooling her children, according to the Deseret News.

Barrymore appeared on the “Today” show through video chat, where she said she had to help teach her daughters.